Our standard PMA (Preventative Maintenance Agreement) agreement consists of four visits per year to the avg generator. Not Level 1 life safety. A three site visit and one annual service per year. And we have found we are 99.9% ontime. There are failures it is mechanical equipment it does malfunction, we don’t catch everything before it malfunctions but we catch 99.9% of it.

If it’s a Level One Life Safety that generator is suppose to be tested. That testing includes a minimum 30% load monthly. If you cannot do that with the building load because you cannot take the shut down or the interruption in power or the load is not there then we have to bring in load banks and load bank test that gen set. If you don’t do the monthly testing then you have to do a 2 hour full load load test which is a lot of load banking and cabling that has to get done and its expensive to do that end. You would be much better off having a permanent load bank installed and do your monthly load bank testing with your equipment and not have us bring all our equipment and cable it in. We do do witness load testing if you want an outside party to do the testing you have your load banks, everything is there and we send a tech out and we do your monthly load test with your load bank. That is probably the most economical in the long run. You spent the money up front to buy the load bank but you are not renting every month from us. Its up to the customer what they want to do.

What is a load bank?

A load bank is basically like you taking your car and putting it on the highway. Just starting the engine up and having it run all that means is the engine runs. We have not put a load on the generator, we have not tested the fuel system we have not tested the governor or the voltage regulator or any of that stuff. So a load bank is basically like a big toaster that we can control how much electrical load we put on the generator which in turn makes everything work. So it’s a way to really test the engine, the governing system, the voltage regulating system, the cooling system your busk, your breakers everything on the gen set. It’s a physical piece of equipment. Our bigger load banks are pretty big. It takes a couple of guys on wheels to wheel this thing around cable it up. The real big load banks are trailer mounted.

Its basically simulating electricity being drawn from the generator. It would create exactly the same load on the generator as if there was a failure and you had to power the building but we’re able to do this with the load of the load bank so we don’t have to interrupt the power into the building. So your operation can stay on utility power all day long and we can go out and really test your generator without interrupting the power to your facility. 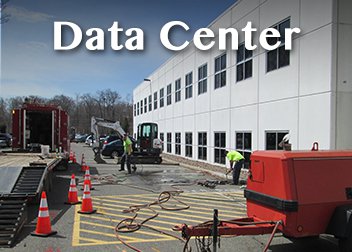 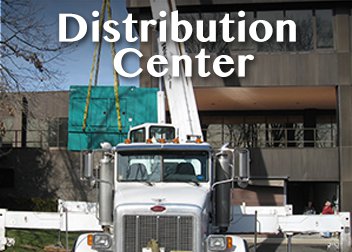 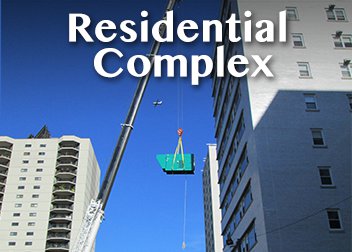 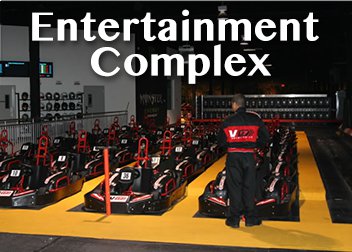 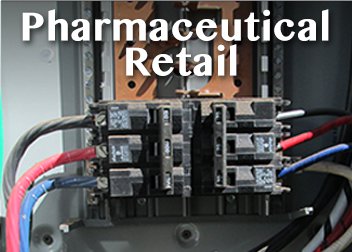 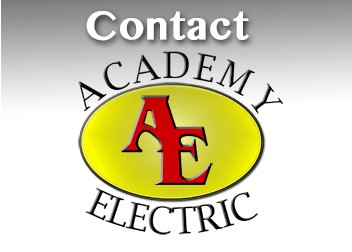